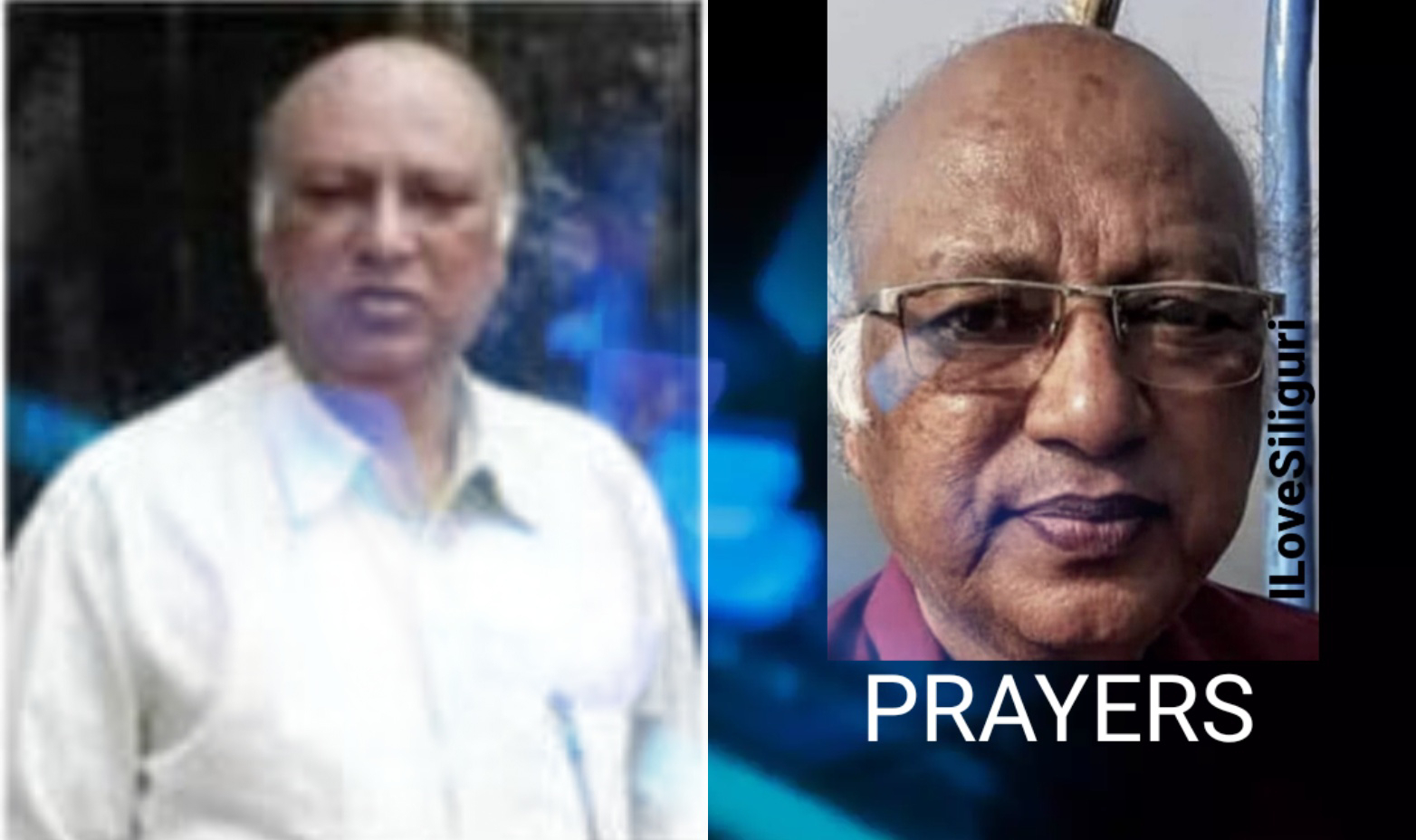 A senior doctor-cum-health official with West Bengal government's health and family welfare department, who had tested positive for novel coronavirus and was undergoing treatment at a private health facility in Kolkata's Salt Lake, died in the wee hours of Sunday, sources in the state health department confirmed.

According to reports, the Assistant Director-rank health officer, who was posted as the in-charge of state's Central Medical Store located at Moulali area in central Kolkata, fell sick last week and his sample tested positive for Covid-19.

He was admitted to government-run Beliaghata ID hospital and later shifted to AMRI hospital in Salt Lake.

"He was  Assistant Director of Health Services, Central Medical Stores. We are deeply pained with his untimely demise."

Sources at AMRI hospital told IBNS that he had been put on ventilator support on Saturday after his health condition deteriorated and he died around 1:30 am. on Sunday.

Wife of the middle-aged doctor-cum-health officer and another physician from Behala, who reportedly attended the health official before he was diagnosed with Covid-19, have tested positive for novel coronavirus and they both are undergoing treatments.

Officials at Swasthya Bhawan said that the case had been forwarded to state formed audit committee, which is declaring Covid-19 death cases in West Bengal. "The medical officer, who had tested Covid-19 positive and died on Sunday, reportedly had comorbidities such as diabetes, hypertension and heart disease," a senior health official said.

"State constituted audit committee will evaluate the case to confirm which was the immediate cause of his death— Covid-19 or comorbidity," the officer added.

Reports said that nearly 30 medical professions, including doctors, junior doctors, nurses, and non-medical staffers, of multiple state-run and private health facilities in West Bengal, have tested positive for Covid-19 while several others are kept under quarantine.