- August 05, 2017
One person was arrested on the charge of sexually assaulting a minor girl, his daughter’s friend, for several days, police said.
The 44-year-old man was arrested from Nayabazar in West district of Sikkim after the victim’s family lodged a complaint with the police.
He allegedly had clicked some nude photos of the girl when she was bathing at her friend’s residence during one of her visits, police said.
The accused sexually assaulted her repeatedly threatening her that otherwise he would circulate those photos in the Internet, police said.
At one point of time, the girl told her family about it and a police complaint was lodged.
A case under POCSO Act has been registered against the accused, police said. 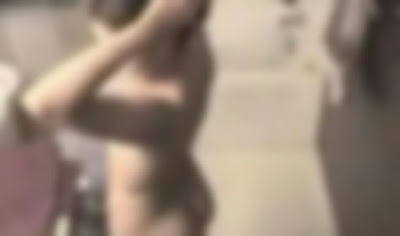