- August 18, 2017
A 25-year-old girl from Sikkim who worked at the service desk of a private airlines at Jaipur International Airport (JIA) on Friday committed suicide by hanging from the ceiling fan of her rented room in city's Sidharth Nagar area.
The deceased was identified as one Parvati Chhetri, a resident of Gangtok in Sikkim who and had been working with a major private airlines in the city. At 8. 30 am, the Jawahar Cirlce police station had received a complaint from the landlord of the Chhetri that she had ended her life.
"When we reached her room, we found her body hanging from the ceiling fan. She may have committed suicide on late Thursday night but her body was discovered by her landlord on Friday morning when he looked at her body from the front window of the room," said Munshi Lal, sub-inspector who probed the case.
A team of Jawahar Circle police station arrived at the girl's house and searched her room for the suicide note but couldn't find anything, "We have not found any suicide note from her room, her mobile phone is locked and we have not been able to access it due to the password. We have informed her father and her brother in Sikkim. They were shocked to know about the suicide of Chhetri. We have kept her body at a mortuary and waiting for her family to arrive after which post mortem would be conducted," added a police official.
The police said that Chhetri had taken a two days leave from her work and didn't speak to anyone. The cops said that her parents were asked about the last time when they had spoken to their daughter over phone, but they couldn't explain anything as they were in deep shock.
The Times of India 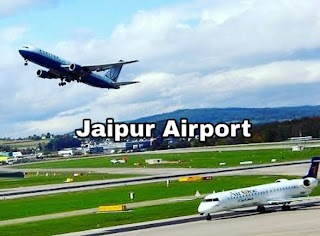