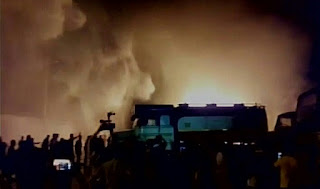 A major fire broke out to some petrol laden tankers, which were parked near the Indian Oil Corporation (IOC) terminal near here, some 1000 mts north of of NJP station, official sources said.Fire extinguishers from the IOC, and fire brigade were pressed into service to douse the flames, which could been from miles away and even from Darjeeling hills.First information report said some 4/5 fuel laden tankers and adjoining shops were reduced to ashes. 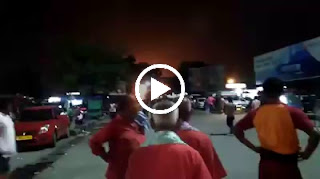 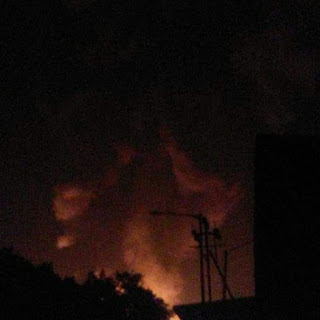 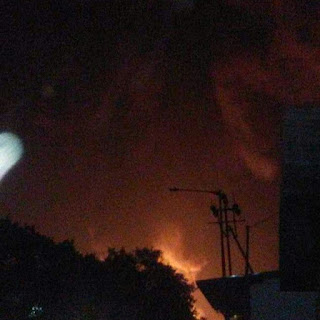 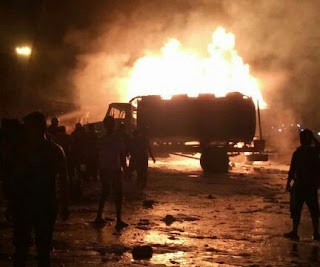 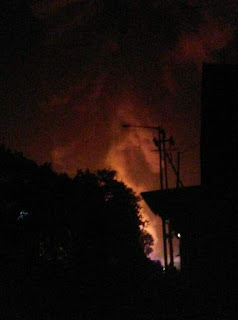 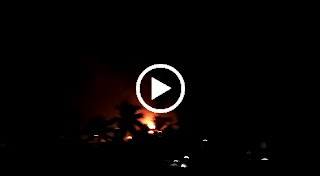 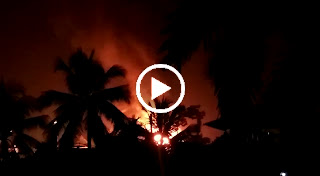 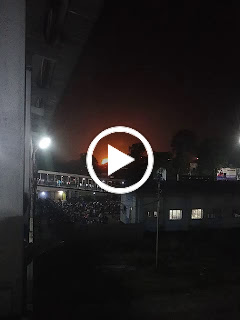 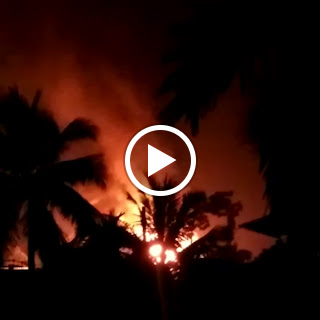 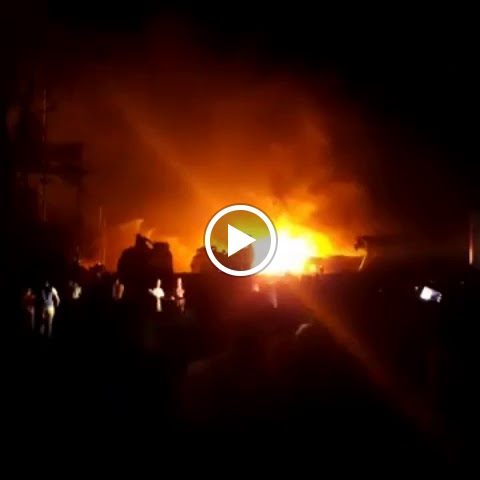 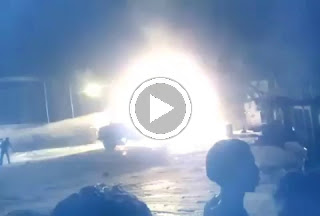