- July 30, 2017
A 4.0 magnitude of earthquake hit Assam’s Darrang on Monday morning. As per the reports from ANI, the quake occurred at 6:27 AM.
Twenty-nine Indian cities and towns, including Delhi and capitals of nine states, fall under “severe” to “very severe” seismic zones, according to the National Centre for Seismology (NCS). Delhi, Patna (Bihar), Srinagar (Jammu and Kashmir), Kohima (Nagaland), Puducherry, Guwahati (Assam), Gangtok (Sikkim), Shimla (Himachal Pradesh), Dehradun (Uttarakhand), Imphal (Manipur) and Chandigarh fall under seismic zones IV and V.
The north-eastern region of India has recently experienced tremors quite a few times. 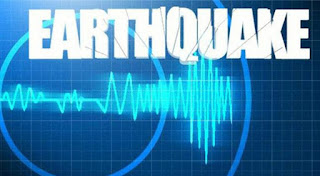