- July 18, 2017
UPDATE: The deceased has been identified as Arjun Gautam age 38 years. Its said he was heading home when a tipper hit him from back, he died on spot. As people protested huge police force reached the spot and controlled the crowd. The body has been taken for post mortem. 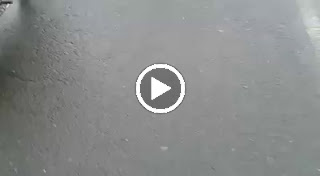 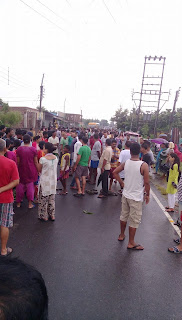 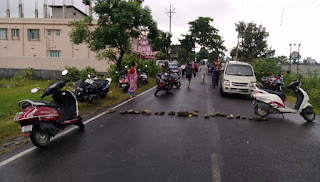 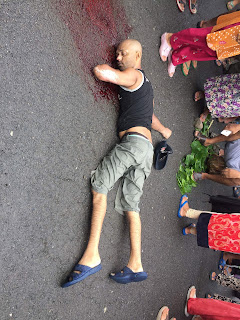 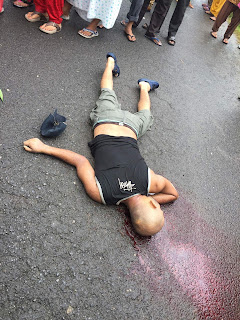 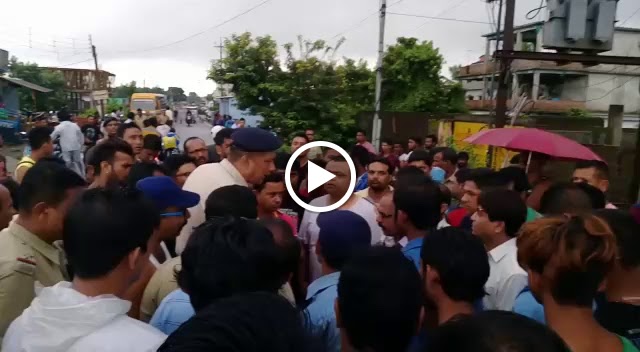 A young man died on spot today morning at Babubasa near Champasari between Debidanga and Milan More when a speeding dumper hits him.
The man was heading to nearby school to drop kid, says sources.
Meanwhile the dumper has fled and locals have blocked the road in protest. Police is on spot.
The man died of severe head injury says eyewitness on spot.
More details awaited.. 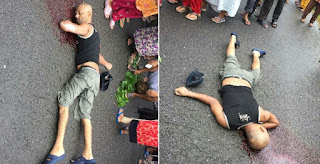