- June 30, 2017
A roof of an old building collapsed at Khalpara area of MG Road in Siliguri early morning today. 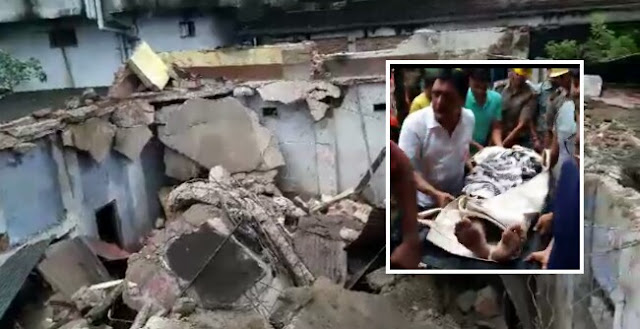 Locals say the building was very old and due to last night's rain the roof came down.

A 24 year girl taking bath was trapped under the debris said sources. She was soon rescued with the help of Fire Brigade officials and locals. She has now been admitted to nearby hospital. 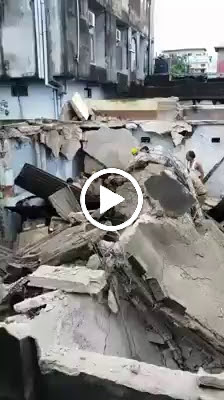 Locals allege that there are several such buildings in the area which are very old and needs to be vacated immediately to avoid such mishaps. 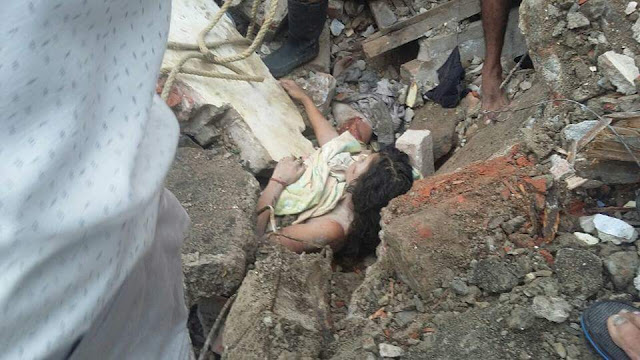 The injured has been identified as Sweety Agarwal age 24 years. She has been badly injured with several fractures and her condition is said to be critical. At the time of mishap she was alone in the house as her parents had just gone out a while ago.
Siliguri