Leopard caught at a tea garden in Dooars 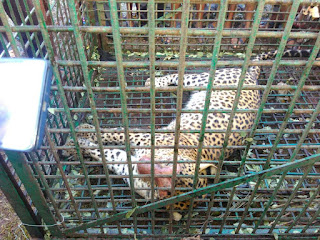 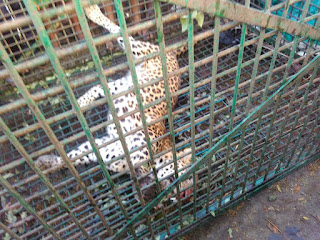 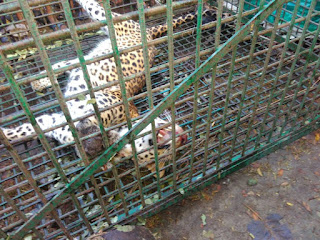 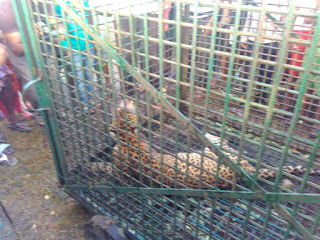 A leopard was caught at the Hope Division of Leash River tea garden at Bagrakote in Dooars forest officials said.
The female leopard was trapped luring it with a goat in the tea garden under Malbazar sub-division.
The animal will be taken to Gorumara for treatment and later it will be released in the Gorumara forest, they said. 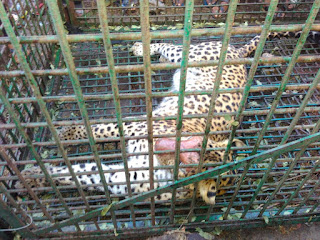