Under trial beaten to death in Cooch Behar

In an alleged case of custodial killing, an under trial prisoner was beaten to death by the authorities of a correctional facility in the Dinahata sub division of Cooch Behar district.

The incident came to light on the wee hours of Tuesday when the family members of Noor Hawk Ali (65) found that his body was lying at the Dinhata sub-divisional hospital. Upon seeing “several bruises on his body” they become suspicious that Mr. Ali has been beaten to death in jail and lodged a police complaint. Murder case has been lodged against the jailor of the Dinhata Subsidiary Correctional Home Siddhartha Bhattacharya and his staff. However, no one has been arrested so far.

Speaking to The Hindu Ali’s son Mosufa Ali said that “on the early hours of Tuesday some officials from the Dinhata police station arrived at his residence in Narayanganj village and said that his father has died in jail. They asked my family members to sign some documents. I was not at home that time.” He also said after his family members refused to sign the documents the police personnel went back.

Upon being informed by his family members about the incident he became suspicious and told them not to sign the documents. At around 4.30 am he went to the Dinhata sub-divisional hospital and found his father’s body there.

“There were several bruises on the left side of my father’s body and I also saw traces of foaming at his mouth. We are afraid that he was brought to the hospital by the jailor and his staff after they beat him to death,” Mosufa Ali stated in his complaint lodged at the local Dinhata Police Station. However, Superintendent of Cooch Behar Anoop Jaiswal said that “police went to his (Mousufa Ali) house to inform them about his father’s death, but never asked his family members to sign any documents.”

Ali’s daughter Lutfa Biwi said that after bringing her father’s body home on Tuesday evening following post-mortem she noticed “cut marks on his feet.” She also asked whether “one’s feet needs to be cut open for post-mortem.”

Sub Divisional Police Officer (SDPO) of Dinhata Kuntal Bandopdhyay said that “murder case has been registered against the jailor and his staff. Investigation is in progress.” He also said that the cause of Mr. Noor Hawk Ali’s death cannot be specified now as the post mortem report is yet to arrive. The jailor refused to comment on the matter. 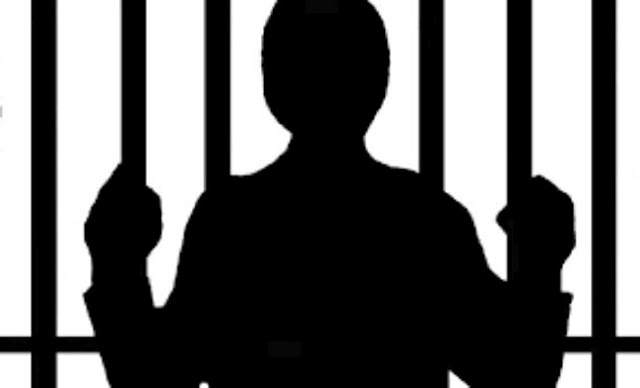