- May 22, 2017
While three soldier got martyred, the forces have killed four terrorists trying to infiltrate inside Indian border on LoC in a 30-hour long encounter in Nagam sector in Jammu and Kashmir.

AFP
The encounter started in wee hours on Saturday when forces noticed suspicious movement on LoC. The troops immediately challenged the infiltrators. The terrorist opened heavy fire  on forces which were adequately reciprocated by the forces.

"Four terrorists have been killed so far. Three soldiers have attained martyrdom. Four weapons and other war like stores have been recovered," said Colonel Rajesh Kalia, Defence spokesman at Srinagar was quoted by DNA. 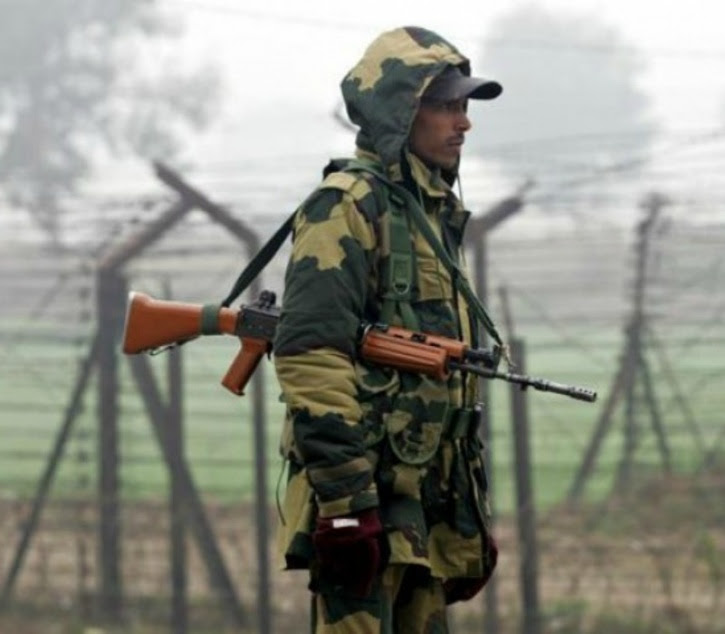 PTI
The operation is still continuing and the security forces are busy in sanitising the entire area along the LoC. "Sanitisation operation is still on," said Colonel Kalia.
This the first infiltration bid foiled by the army since Pakistan’s Border Action Team (BAT) killed and mutilated the bodies of two Indian soldiers after crossing into Indian territory in Krishna Ghati in Poonch district on May 1.
National