It is just been a days of so a woman was brutally murdered after getting raped by gang of hooligans in Rohtak (Haryana) , her private parts were mutilated and decomposed body was found.

There has been several cases within this year itself regarding safety and security of women in the country’s capital Delhi, of which no any sign of development in that regard is seen following brutal Nirbhay shocking and terrifying case of Dec 16, 2012 gang-rape.

Once again Delhi shambles where a 22 years old Sikkim girl was gangraped by group of hooligans while she was on way to her residence Sector 17, Gurugram from Delhi on Saturday night. A group of hooligans bundled up her in a car and raped one after another reportedly taking her to a place called Najafgarh and and same night dumped along road at Najafgarh road. In the morning some passerby helped her to Police station nearby where she lodged FIR against hooligans.

As informed by Delhi source, one of the Police officer informed that CCTV footages of vehciles are being scanned to trace the car which was used in henious crime.

In the other side the Sikkim House Residential Commissioner in New Delhi, Sikkim State Women Commission and NGOs followed by student’s association have started drilling through the matter.
Speaking to The Voice of Sikkim, an official of Sikkim State Women Commission told that govt has contacted Gurugram Police Commissioner , govt has asked for through investigation unto the matter for not letting the hooligans escape who have committed shameful act of brutality against innocent Sikkim girl.

Today, as per source information student’s association are likely to assemble in capital to voice for justice and take a strong action against the associated hooligans who have resorted to such a shameful activity, and they tells more safety and security is needed for women in Delhi.

After the news of Sikkim Girl being gang-raped and dumped appeared in social media, the world across readers have criticized the incident as well as not spared mentioning Delhi as world’s most unsafe place for Women – ‘Better is ,declare Delhi as insecure and unsafe for women’. 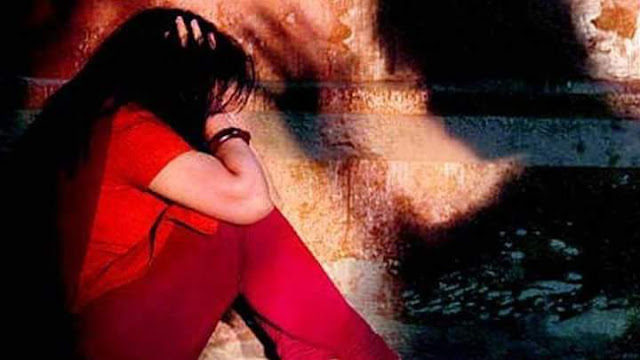