Men getting off running train fall in between train gap at Matigara Siliguri - 1 dead, 1 critical

A tragic incident took place at Matigara near Siliguri today afternoon at 12.30pm.

A group of people were trapped between the gap of the train and platform while getting down from running train.

They thought they would make it but two of them slipped in. One of them died on spot and another has sustained serious injuries. Sources say his leg has been cut and very less chances are there if he would survive. He has been taken to nearby hospital.

The body of the deceased has been taken away by police for post mortem.

Eyewitness say the duo were well dressed and could be they had probably come to City Centre to watch a movie. And thought of getting down at Matigara but the train was in speed and the tragedy occurred.

Yesterday too a similar incident took place near Fulbari, Siliguri. A woman and her small daughter died on spot after train hit. 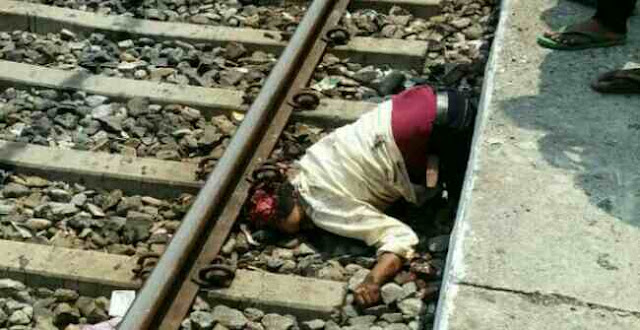 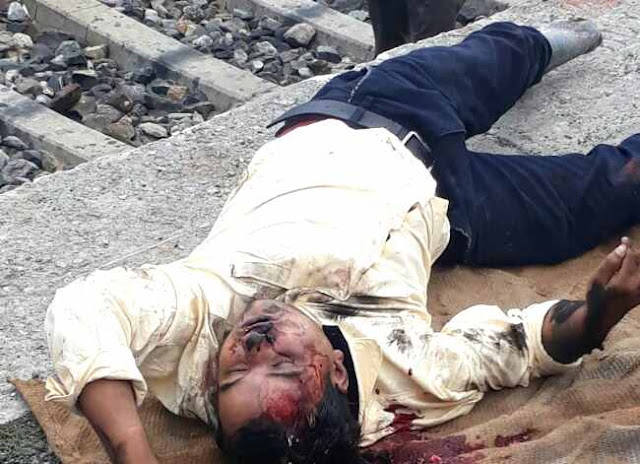