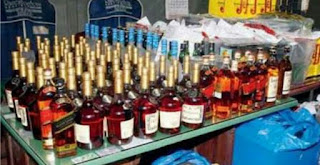 Car Leasing In Singapore said…
nice blog i like this blog so thanks for this post as Car Consignment
26 September 2020 at 01:41