This 'Panchayat level sensitization meeting' comes under a networking and awareness building project by NGO Jabala to fight against Human Trafficking, called 'SAMPARKA', which is funded by the German ConsulateGeneral Kolkata on behalf of the German Federal Foreign Office.

The aim of this eight-month long project in West Bengal is to sensitize the affected population and the policy makers including the police, about the existing problem and how to prevent human trafficking through inclusive participation. Through the project 'SAMPARKA' over 1,85,000 people will be reached in four districts (Alipurduar, Birbhum, Murshidabad and North 24 Parganas) and 12 Human Rights Defenders System as well as Adolescent Peer Groups will be formed with girls & local stakeholders represented by youth club members, self-help groups members, women's groups, local NGOs and community-based organisations to prevent violence against women & girls with focus on Trafficking. 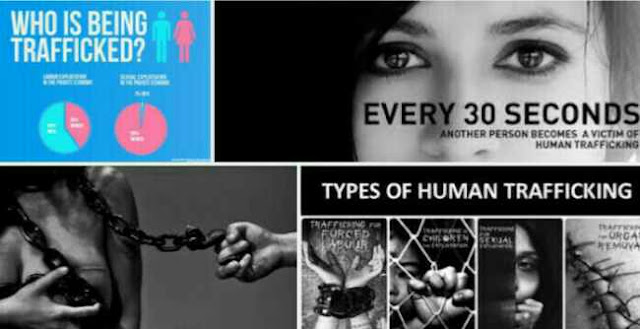