Women taxi drivers got their separate taxi stand here in the capital of Sikkim, Gangtok. The stand has been allottedbySikkim Police Traffic for women taxi drivers at Bansial petrol pump, Hungry Jack.

ASP Traffic Ongmu Bhutia informed that around 7 women taxi drivers have obtained driving license for plying local taxis in Gangtok. Since long they have tried many taxi stands for their turn allotment but were refused by the taxi associations.

Earlier, they had also approached previous IG Law & Order, present ADGP Law & Order and Traffic Police for the allotment. however, due to lack of space "we had to put their demand on hold," informed Bhutia.

She also informed that only one lady driver has got tun allotment in Children Park so far and the rest were just doing pick and drop services. "These women are in this profession to earn their living and support their family. They were not welcomed by the male taxi drivers,They were facing many challenges and were discouraged too. We are a pro-women state so to help them, we decided to allot them a separate taxi stand where two taxis will stand at a time," said ASP Traffic.

Appreciating the women drivers, the ASP Traffic advised them to carry out their profession safely as it is a challenging one and also to take precautions during night time.

They are new in this field and I want to see them doing well in this line," said Bhutia.

On behalf of all the women taxi drivers, Tshering Doma Sherpa and Lhamu Tshering Sherpa expressed their gratitude towards previous IG Law & Order, present ADGP Law & Order, ASP Traffic and Sikkim Traffic Police for allot dug them their separate space and encouraging them to work harder. They also appealed the public to avail their service from Bansilal petrol pump. Their route will be Vajra, Swastik, Bojoghari, Helipad and Chandmari.

"We faced many challenges in this field but we did not give up. Our own male drivers did not welcome us but we don't want other upcoming female drivers to face the same scenario. So we want to welcome other unemployed females who want to take up driving as their profession as we feel no job is small,We want to set a good example in die society," said Tshering Doma. 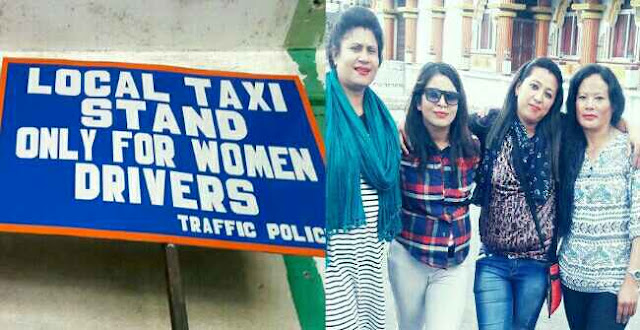 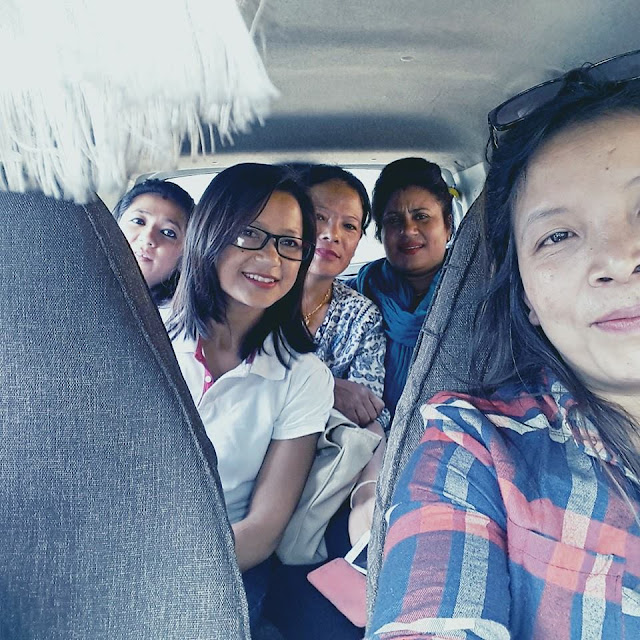 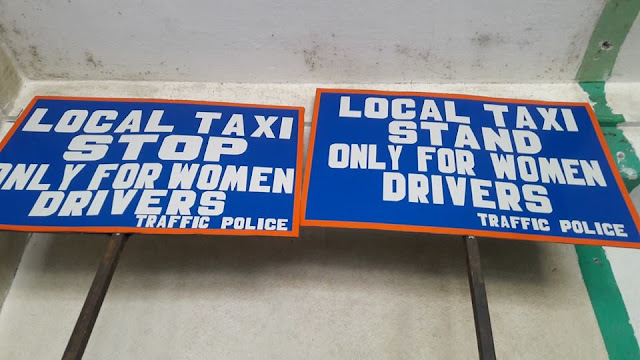 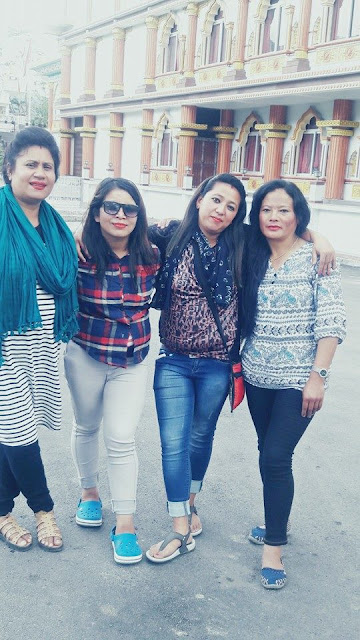 taxisincarlisle said…
I am thankful to you for this article because you are providing such good information as I see, thanks for this. keep sharing this.Carlisle Taxi
28 December 2020 at 23:27

imlanguages said…
You composed this post cautiously which is beneficial for us. I got some different information from your article and I will suggest reading this article who needs this info. Thanks for sharing it.Limo Services in Maryland

William Jessie said…
I am very thankful to you for sharing this necessary knowledge. This information is very helpful for everyone. So please always share this kind of information. Thanks. Mini Bus Hire Sydney with Driver
7 June 2021 at 04:17

busways said…
Excellent job, this is great information which is shared by you. This info is meaningful and factual for us to increase our knowledge about it. So please always keep sharing this type of information. mini bus rental delhi
12 July 2021 at 09:24

aaronnssd said…
You've posted a very informative post here. This article provided me with some useful knowledge. Thank you for sharing that. Keep up the good work. Traveller on Rent in Delhi

Delhi Car Booking said…
Remarkable post, the information you have mentioned is really knowledgeable and engaging for us, I really enjoyed reading it. Thanks for sharing. Taxi Service from Delhi to Mussoorie
31 July 2021 at 11:53

tripmegamart said…
I read the above article and I got some knowledge from your article. It's actually great and useful data for us. Thanks for share it. white label solution for travel agents
21 October 2021 at 20:24

detourtransfers said…
You have provided valuable data for us. It is great and informative for everyone.Read more info about Transfers from Thessaloniki Airport Skg to Sani Keep posting always. I am very thankful to you.
31 March 2022 at 11:19

Lux Limo said…
I will share it with my other friends as the information is really very useful. London limo hire. Keep sharing your excellent work.
2 April 2022 at 20:03

Robert steveson said…
You have done good work by publishing this article here. airport shuttle services I found this article too much informative, and also it is beneficial to enhance our knowledge. Grateful to you for sharing an article like this.
11 April 2022 at 14:30

Mark Ruffalo said…
Great job for publishing such a nice article. Your article isn’t only useful but it is additionally really informative. Car hire in Dalaman airportThank you because you have been willing to share information with us.
2 June 2022 at 12:16