Days after being allegedly beaten up by local Trinamool Congress (TMC) activists, a leader of the Communist Party of India-Marxist (CPI-M) and its youth wing- Democratic Youth Federation of India (DYFI)- died in a Kolkata hospital on Wednesday midnight, reports said on Thursday.

According to reports, Gautam Mitra, an  ex-president of DYFI's undivided Medinipur district unit and former member of CPI-M's West Medinipur district committee,  was allegedly beaten brutally by a local TMC leader and his companions on Tuesday morning near his residence at Khairullah Chawk area under Kotwali Police Station.

He was rushed to a nearby hospital and later shifted to SSKM hospital in Kolkata as his health condition deteriorated.

The middle-aged CPI-M leader reportedly passed away at SSKM at around 12:45 am. on Thursday.

His family members told IBNS that they will lodge an FIR at Kotwali Police Station against the accused TMC activists, after reaching their home.

Leaders of CPI-M and DYFI condemned  the incident, while local TMC leaders denied their involvement in the matter.

A local police official told IBNS that they are enquiring the matter.

"We are looking into the incident and whenever Gautam Mitra's family members will lodge complaint, we will begin probe into the matter officially," the official said. 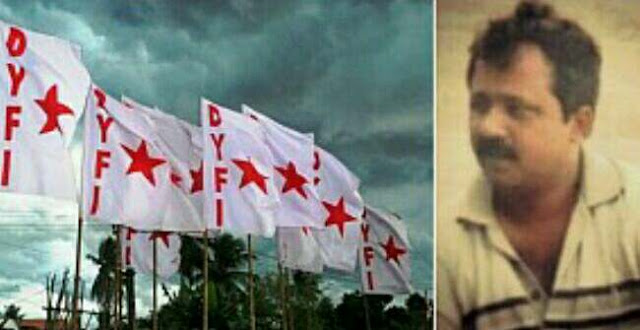