In a similar incident from Assam as reported by a regional media, Bini Amin, who created a fake facebook account under the name of Dr. Bikram Saikia tried to get into relationships with 24 different girls was recently caught in Diphu.

Picture Courtesy: Dy365
After the complain of a doctor in Guwahati, Diphu police investigated on Bini Amin from Nagaon, and on investigation, police discovered his fake identity and arrested him. 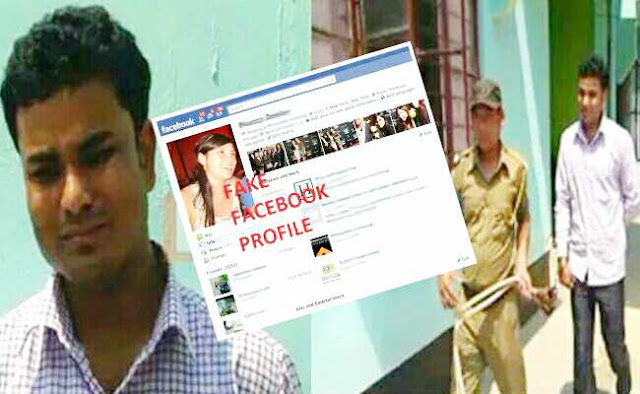 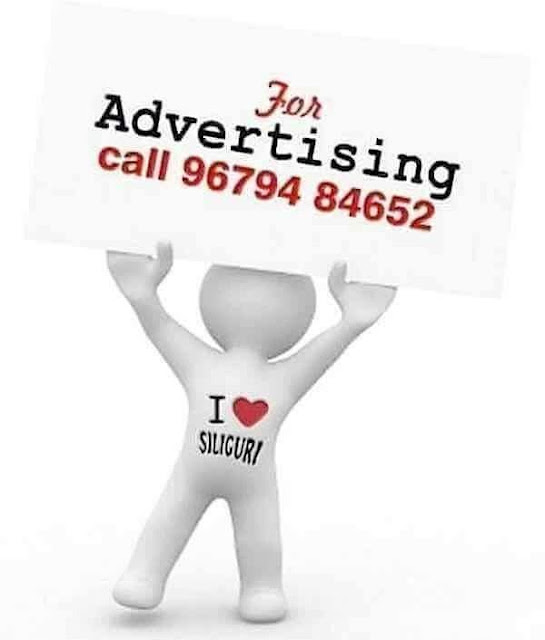