The death of a 22 year old Teresa Rai who was working in a 5 star hotel in Delhi has left the Gorkha community across India in a state of shock. Her family members and those who saw her dead body in Delhi and in Darjeeling suspect that she was murdered.

Corresponding with TheDC, Mr. Buddha Rai elder brother of Teresa said, “Teresa was a very brave young woman… she had completed her hotel management course from Kalimpong and had left home to stand on her own feet… when she went to Delhi, she had left home in a very positive frame of mind and was excited about her life and her career…”

He added, “we are in a state of shock to know that she is no more...

“From media reports we came to know that she was in a relationship with a Manu Gopal from Himachal Pradesh, and the media alleged that she may have committed suicide… but once we saw her dead body we are certain that our sister did not commit suicide, rather she was killed… There are burn marks in her feet, and marks of strangulation using ropes in her neck… no one who committed suicide would burn her own feet partially, these we feel are signs of an assault on her… we don’t think our sister would commit suicide and even if she did, it must have been her boyfriend who pushed her to towards it…” he said.

“Today, thanks to help and support from various NGOs in Delhi, especially the help provided by Ms. Vandana Khambu Rai we brought her body back home, and we are very Thankful to everyone who helped us in these trying times… the Superintendent of Police as well as the SHO have filed a general diary against Manu Gopal and they are awaiting postmortem report to complete the FIR process against him… we are hopeful that our community will stand along with us in seeking justice for our sister” he added.

The family has released Teresa’s picture in the hopes that their daughter will be remembered for the lovely human being that she was.

We request all our readers to kindly extent all help, support and solidarity with the bereaved family and stand with them in this hour of grief.

We pray to God to extend the family strength to overcome this irreparable loss. 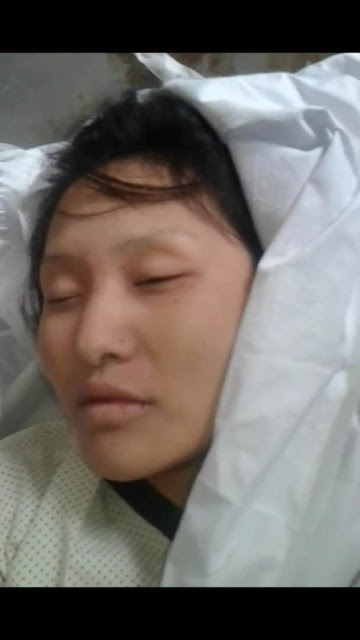 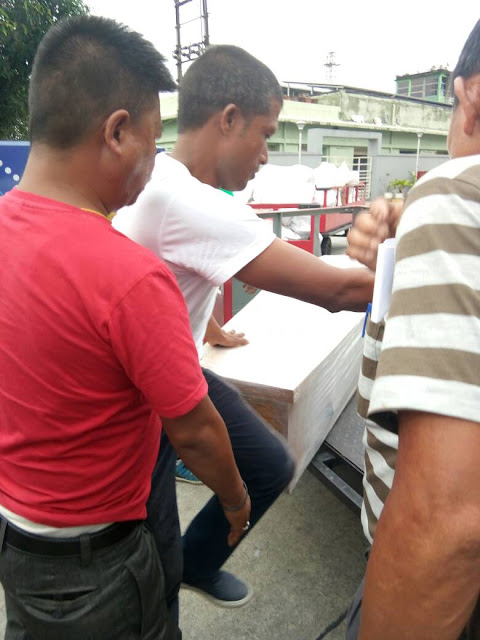