The shallow 5.4-magnitude quake struck at 5:58 am (2158 GMT Wednesday) 213 kilometres (133 miles) south-southwest of the ancient Silk Road city of Kashgar, the US Geological Survey said.

Xinhua news agency said eight people had been confirmed dead and 11 others were injured. An unspecified number were sent to hospital.

The People's Daily posted a photo on Twitter of a building in complete ruins. Other photos, all from the official earthquake monitoring centre, show ceiling panels on the ground in one building and products on the ground in a store.

The remote and sparsely populated area is close to the border with Tajikistan.

China is regularly hit by earthquakes, especially its mountainous western and southwestern regions. 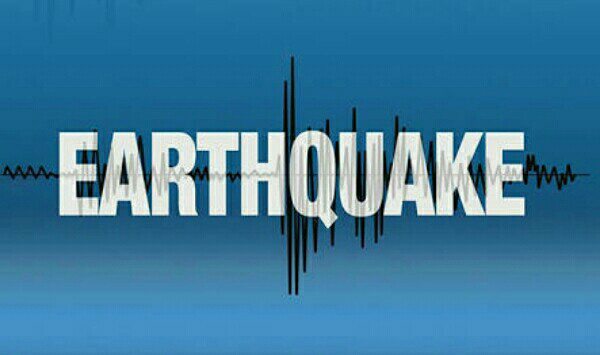