Fagulal Nishad 28, of Gorakhpur UP, was said to be kidnapped from Hasimara Railway Station on 28th March, by an unknown person.

Kidnapper is allegedly demanding​ 1.05 lakhs as ransom money; said one of the relative of the abducted person.

Recently, such cases can be seen in Jaigaon where labourers from UP and Bihar are illegally trafficked by some active group of miscreants to Bhutan in yen of employment and higher wages.

The matter is at Jaigaon PS... No formal complaint had been lodged yet. 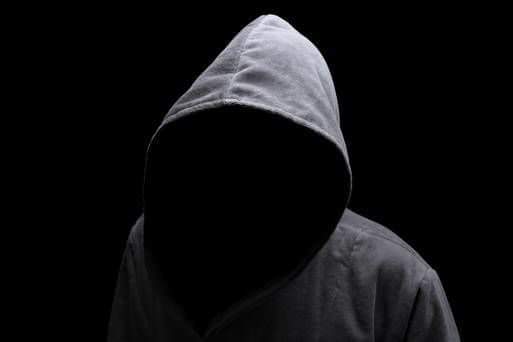