SSB arrested two people from Matigara area of Siliguri with rare species of lizard Tokay Gecko worth 76 lakhs. The duo were heading towards Matigara from City Centre on a bike in a suspicious way. The arrested has been identified as:

Both were handed over to Sukna wildlife officials with the lizard. It's said the lizard was to be smuggled to China via Nepal as it has high medical value there.

Geckos are usually found in Dooars and some parts of Assam. 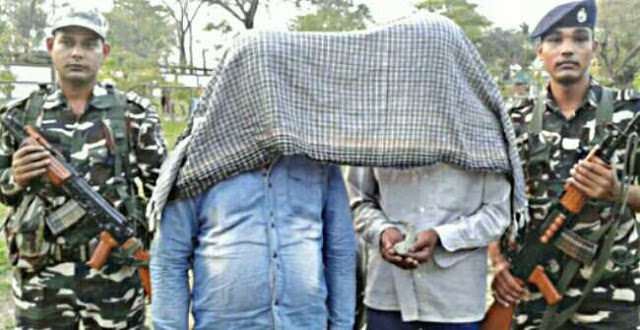