TV Anchor Reads Out Live News Of Her Husbands Death, Maintains Composure In Front Of Camera

It is a tough profession and sometimes journalists are faced with situations where personal life and professionalism can clash.

Supreet Kaur of IBC-24 kept her composure during Saturday morning’s live news bulletin as a reporter phoned in details of a fatal accident involving a Renault Duster at Pithara. 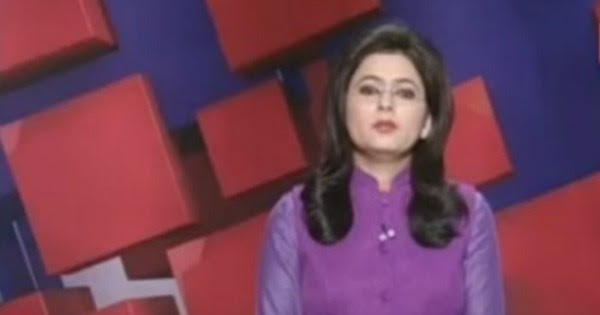 The Chhattisgarh TV anchor was actually reading out the news of her husband's death. Though he did not identify the dead, there was enough for Kaur to instantly realise it could be her husband. He was also travelling in a Renault Duster on the same route with the same number of companions as per the information provided by the reporter.

She only broke down after walking out of the studio.

“She is an extremely brave lady. We are proud of her as an anchor, but what happened today has left us in shock,” said a colleague.