The layout and design is ready, as well as some land has been already acquired at Sikkim side but only the thing that has been bottleneck is vast region of Mahananda Wildlife Sanctuary in Siliguri (West Bengal) side which still is causing development in freezer.

If this railway route gets ready then it definately must be world's one of the aspiring engineering marvel where vast portion of rail link will be connected by tunnels and bridges making train very little visible on surface. And interesting thing is the distance between Siliguri to Sikkim will shorten by nearly 45 Kms !!

A most important thing that will take place is , relieve Sikkim and Darjeeling Hill (Both) from frequent road blockade due to landlslide along NH10 which all most for 5 to 6 months in a year during monsoon season that causes severe economic hurdle for both regions, as both regions are geographically fragile those barely remains connected with mainland only via trecherous and terrian road. 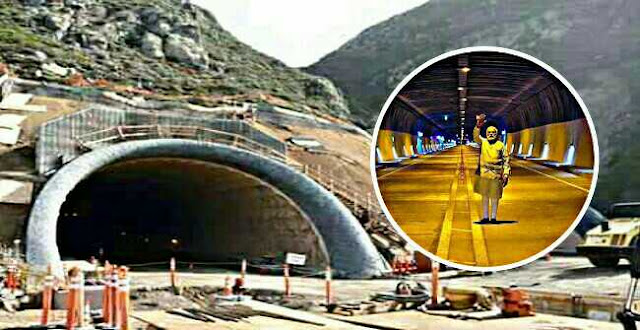