“I am hopeful that with Viru bhai’s inputs, I will have a much better season than the last time. He has obviously helped me a lot from the time I entered the Indian team’s dressing room. I have tried to inculcate the positive intent while batting across formats,” Wriddhiman siad.

Asked if he has got any specific input from Sehwag, Wridhdiman said: “Viru bhai tells me that my job is to rotate the strike. His primary advice has always been that avoid playing dot balls after big shots as it breaks the momentum in T20s. He tells me that if I have the belief, I should be able to hit good balls for big shots.”

Having scored 441 runs in Tests this home season with an average of 44 plus, Wriddhiman said that should translate into some good performances in the IPL.
“Obviously, if you have done well at the Test arena against quality oppositions, you want to carry that confidence into the T20 mould as well. But, at the end of the day, it’s about performing out there in the middle,” he said.

“Like, we have a very good team on paper I believe. We have bowlers like T Natarajan, who have done well and earned a call-up. But talent needs to be transformed into performance and I am confident that will happen,” the Test specialist said.
Murali Vijay‘s absence will be a factor as he has been a consistent performer in IPL over the years.

“We can’t just fret over Vijay’s absence. Each player has to pull in and do their bit. It’s a collective responsibility to ensure that Kings XI Punjab are the title contenders this time around,” said the Bengal stumper.

He has played with Glenn Maxwell for three seasons and will now be led by the Australian. Wriddhiman said that he can only assess Maxwell’s leadership once he has led the team in a few matches. “Maxwell is a guy who if need be will hit the first ball for a six. He has that self belief as a player. Now coming to the issue of captaincy, I will be playing under him for the first time. So it will take a match or two to figure out what exactly he wants from me. Whatever he wants, I will try to deliver that,” he said.

India’s best keeper at the moment, Wriddhiman is not afraid of standing upto guys like Mohit Sharma, who can work up 135 kmph of pace.
“Let me just tell you, if need be, I can even keep bowlers close to 140kmph standing upto the stumps. I remember a few years back during a match between New Zealand A and India A, I kept Ashok Dinda, who used to bowl 135-138 kmph then,” he concluded 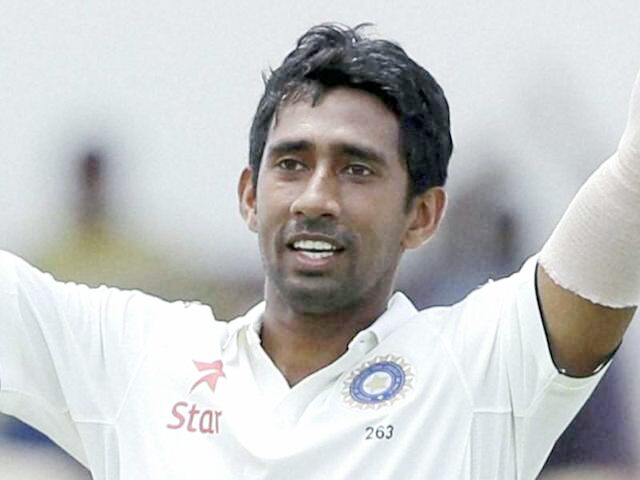 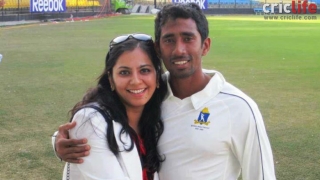 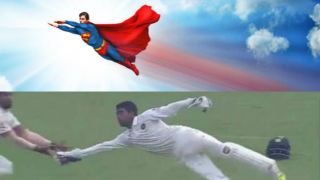