The Mamata Banerjee government is considering a proposal to fall back on an Indian Roads Congress guideline to change the nomenclature of stretches of state highways passing through municipal areas in a bid to save liquor shops and bars located along these roads. If implemented, this would bypass a Supreme Court order that has barred the sale of liquor within 500 metres of national and state highways.

"According to the Indian Roads Congress, national and state highways are non-urban roads. Based on this distinction, any stretch of road passing through a municipal area cannot be a highway.... The plan is to give state highways different names and bring them under the maintenance of the civic bodies," said a senior official of the state government.

Urban roads are thoroughfares that are usually maintained by the local civic bodies. State governments have the authority to "demote" a state highway to the status of an urban road, an official said.

More than 2,000 off-shops and bars along national and state highways have been shut since April 1, when the apex court's order took effect. "A significant number of these shops are located along the national highways; so the state government cannot do anything about these. But the Bengal government can save about 10 to 15 per cent of shops by denotifying state highways," the official said.

Sources said the government could argue that these roads would be better maintained by the civic bodies. The upkeep of state highways is generally the PWD's responsibility. State highways would be split into multiple stretches so that those passing through municipal zones can be notified as urban roads. This would automatically bring off-shops and bars along these stretches back in business.

"SH1, which originates at Bongaon in North 24-Parganas and runs till Kulpi in South 24-Parganas, passes through urban areas like Bongaon, Chakdah, Kalyani, Barrackpore, Calcutta and Mathurapur. These stretches can have off-shops and bars once they are out of the highway zone," said an official.

The challenges include the possibility of any workaround being disputed in court. There are logistical hurdles too. "If the state wants to save even 10 to 15 per cent of off-shops and bars, it needs to denotify at least 1,500km out of the 3,700km state highway network. It is also doubtful that the court would accept any such decision as being taken for better maintenance of roads because the PWD is the expert agency in this field, not a civic body," a source said. 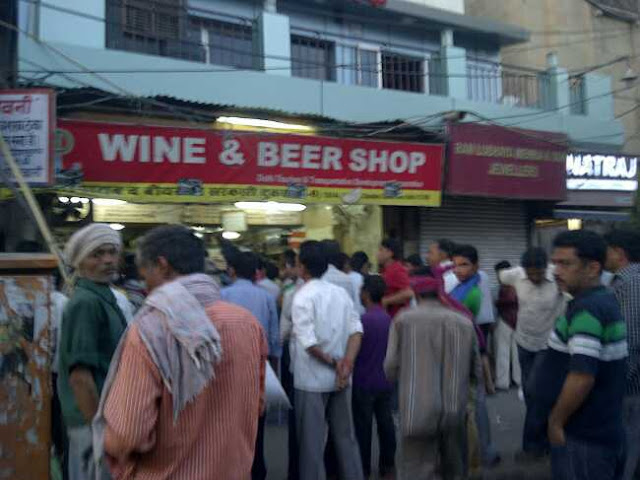