Actor Ravi Teja’s upcoming Telugu drama “Raja The Great”, which went on the floors in Hyderabad earlier this week, will next head to Darjeeling for a two-week schedule.

“After wrapping up the initial portion in Hyderabad, the team will head to Darjeeling where they will shoot a song and some important sequences. It will be a two-week long schedule,” a source from the film’s unit told IANS.

Being directed by Anil Ravipudi, the film stars Ravi Teja in a visually challenged role.

Talking about Ravi Teja’s character, the source said: “Though Ravi plays a blind role, the film will have its share of fun. It’s not going to be a sad, emotional film. In fact, audiences will get to see him perform some stunts.”

Produced by Dil Raju, the film has music by Sai Karthik 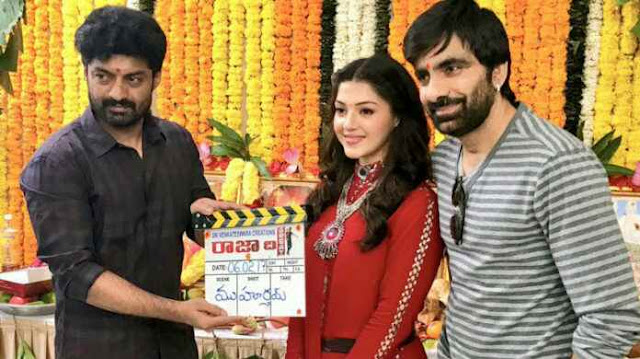