"Plastic egg" scare created panic in Siliguri on Monday after a local resident, Debasish Moitra, bought a dozen of them from a neighbourhood shop in Bharatnagar, Siliguri, which ended up to be "fake." When he broke the egg for his favourite omlette, the yolk spread unnaturally which aroused Moitra's suspicion and he set fire to the egg. It burnt with an acrid smell of plastic. Moitra immediately alerted the local Municipal Councillor. TMC Councillors went around the markets trying to take stock of the situation. "The Siliguri Municipal Corporation should have woken up to the incident and sent teams to the markets to keep a tab," stated Ranjan Sarkar, Opposition leader, Siliguri Municipal Corporation.  Refuting the allegations, Asok Bhattacharjee, Mayor, claimed that teams have been sent to the markets and eggs were being examined. 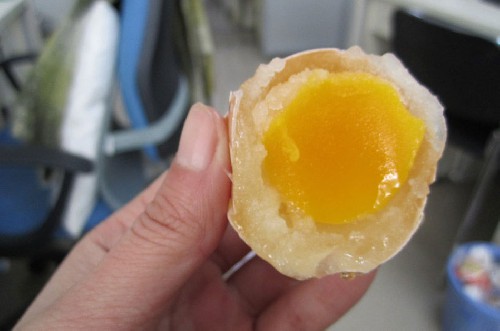