The Gorkha Janmukti Morcha today suffered a major setback in Mirik civic election following the rejection of nomination of Dhurba Bomjon, who was projected to be the chairman if the party won the poll.

Bomjon had filed his nomination from ward 7 in Mirik.

Joyoshi Dasgupta, the Darjeeling district magistrate and district election officer, today said: "Papers of two candidates were rejected in Mirik. In Kurseong, one candidate's nomination has been rejected and another one is under consideration in Darjeeling. The candidates have been disqualified as per sections 29 and 30 of West Bengal Municipal Elections Act (1994)."

"We, however, think that the judgment has not been impartial and we will approach the district election officer for a review," said Rai.

Binod Khati had filed papers as Morcha's dummy candidate from the ward 7 in Mirik.

If the appeal is not upheld, Khati will be the Morcha's candidate in the ward. But this would still be a setback for the hill party in Mirik where Mamata Banerjee's decision to promise land rights has put the Morcha on the backfoot. 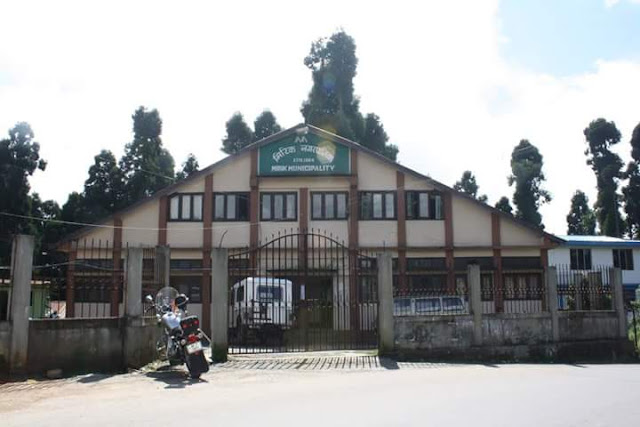