Darjeeling may lose its age-old title of ‘Queen of the Hills’ to Sikkim, thanks to the recent Supreme Court ban on liquor outlets within specified distances along national and state highways.

Already having lost ground at an alarming pace to the rapidly developing neighbouring state, the last nail in Darjeeling’s coffin may just have been hammered by the Supreme Court’s exemption to Sikkim from the ban.

The Sikkim government has pulled out all the stops in fast-tracking the tourism industry’s spectacular growth in the last two decades.
In terms of sheer numbers, Sikkim has already eclipsed the British-era hill station in terms of both domestic and foreign tourist arrivals.
The Sikkim government website puts annual domestic tourist arrivals in 2016 at 7,40,763 and foreign at 66,012. The numbers for Darjeeling are 500,000 and 50,000 respectively.

“Darjeeling is weighed down by political and infrastructural shortcomings. Sikkim, in contrast, has been aggressively pursuing a pro-tourist agenda in its quest to become the ‘Switzerland of the East’,” said a Sikkim tour business operator.

Yet, in the same breath, he doesn’t write off Darjeeling altogether. “The panoramic view of the Kanchenjunga in Darjeeling is something one can never get from anywhere in Sikkim,” he adds.
“Tourists will continue to be attracted to Darjeeling’s old-world charm. The toy train alone is unique,” feels Gangtok-based travel operator Karma Gyurme of Explore Sikkim Travels.

But, while there’s speculation that West Bengal will try to wrangle out a concession for Darjeeling similar to Sikkim, the ailing queen may well have to pass on her crown to her challenger. 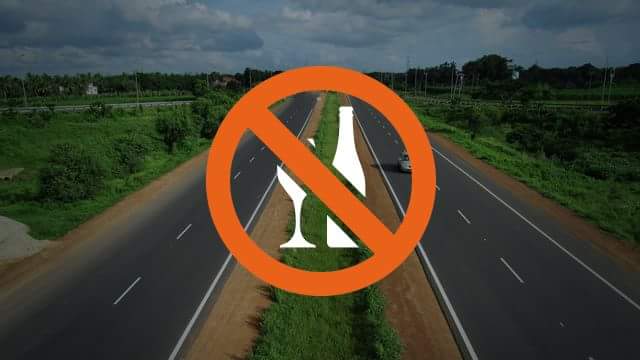