- April 28, 2017
As per intel, Assistant Commandant Harshit Kumawat and his team from 53rd battalion SSB, Hatkhola,  intercepted Sajid Hussain 26yrs at jharna busty, Jaigaon today at 1.30pm;  who was said to have possessed an Illegal Pistol.
Sajid is known for his involvements in SP Tablets, Corex and other abusive substances.
SSB later produced the suspect before Jaigaon Police Station.
Appreciable move by 53rd Bn SSB...
Pic: googleimage
Report by: Ajay Verma 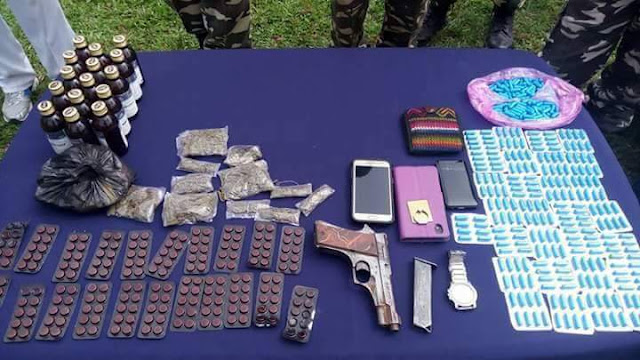 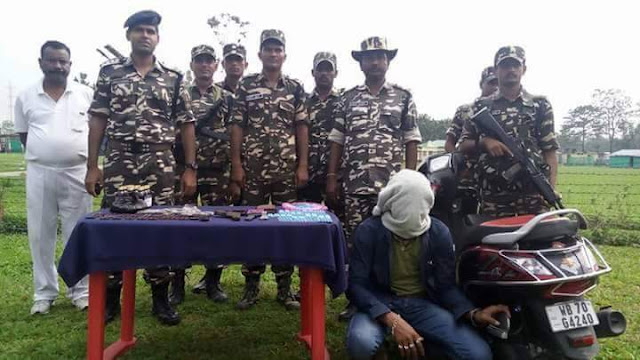 aaronnssd said…
I admire this article for the well-researched content and excellent wording. I got so involved in this material that I couldn’t stop reading. I am impressed with your work and skill. Thank you so much. ar10 lower blueprint
8 February 2021 at 13:05

Aimarms said…
You are sharing a particularly decent article here.Buy Gun Magazines Online In USA It is a significant and factual article for us. Thankful to you for sharing an article like this.
30 March 2021 at 08:53