First Nepali poetry festival to be held in Delhi

The Nepali community from New Delhi-based South Asian University is organizing the first International Nepali Poetry Festival-2017 in the Indian capital on May 21.

Some of the prominent figures planned to attend the event include Nabraj Lamsal and Sarubhakta, Rajendra Bhandari from Sikkim, Bhupinder Basnet from Dehradun, and Daibaki Timilsina from Assam.

The editor of Pakistan-based Urdu magazine ‘AAJ’, Ajmal Kamal, will inaugurate the festival by reciting one of his poems.

Other Nepali literature enthusiasts from the US, the UK, Japan, and India’s Darjeeling, Sikkim, and Assam have also expressed interest in joining the festival.

The jury committee has decided to select 30 poems out of all the received poems with an invitation to selected participants to recite their poems live in New Delhi, with further arrangements for participants who cannot make it to the event.

The Nepali Committee also plans to make this an annual event in the years to come. 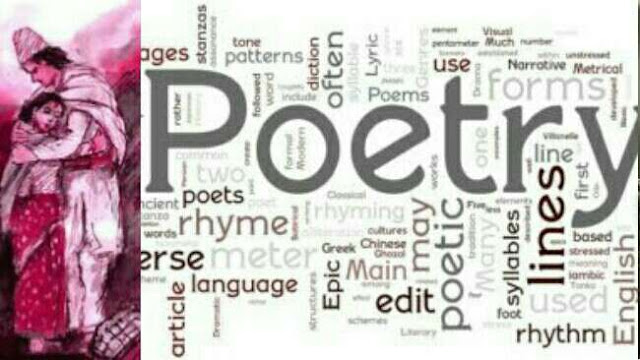