Accordingly a Rangpo PS case no 24/2017 under relevant sections of SADA 2006 has been registered against the above named accused persons. Accused persons arrested and the vehicle seized. 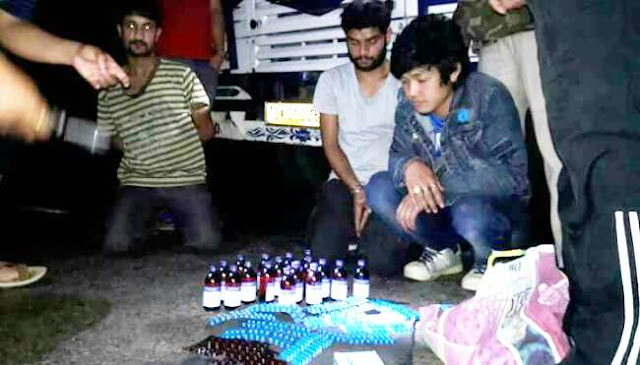