Today afternoon around 2pm a student of Sukna Army School died on way to hospital after he fell from the bike.

Sources say father and mother were coming with their child after picking him up from Sukna Army School towards Salugara.

The kid was sitting in the middle when father slowed the bike to give pass to a truck coming from the back.

Suddenly during this the kid fell on the right side on the ground and also got hit from the side of the truck which was coming from the back.

Parents rushed the kid to nearby hospital but later the kid succumbed to injuries.

Bhaktinagar police station has registered a case on this and driver was apprehended. But father says it's not the fault of the driver. The kid may have slept and fell during the bike jerk. 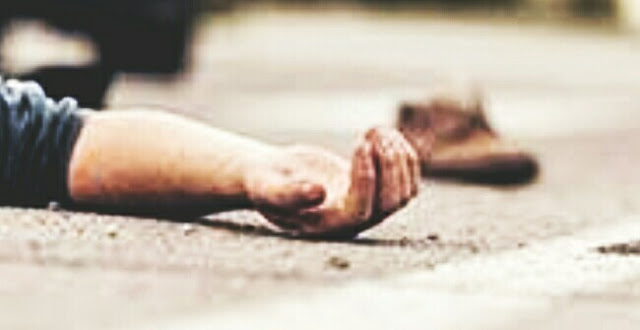