It is being reported that an army jawan, Gopal Mukhia of 17 J&K Rifles, who is believed to be a resident of Darjeeling, has been arrested with two grenades at Jammu and Kashmir’s Srinagar airport by an anti-hijacking squad on Monday.

A senior officer gave him the grenades to be handed over to someone in Delhi, sources quoted the soldier as saying. “Major sahib ne kaha tha (Major sir told me to do so),” the jawan said during his questioning.

The explosives were found in the baggage as the soldier, posted near in the line of control in Uri, was to board a chartered Air India flight for security personnel.

The incident has not been confirmed by either the army or police. 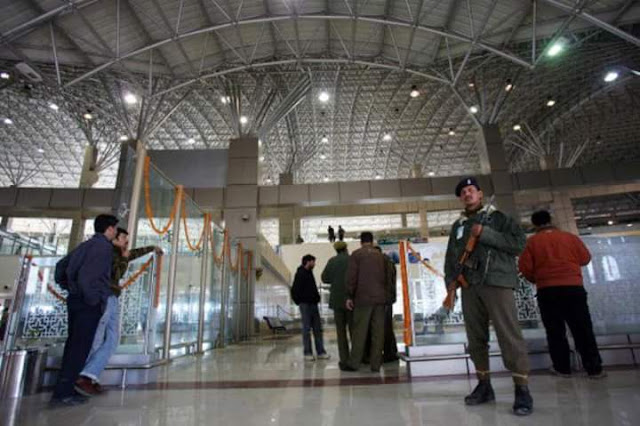