Bengal has 34 listed airports and airstrips but less than a dozen are considered viable. Many of them, including Behala and Malda, have encroachments along the flight funnel.

Regular flights to Cooch Behar is set to resume after 23 years while Burnpur near Asansol will receive its first commercial flight later this year. The two airports — one under Airports Authority of India (AAI) and the other Steel Authority of India Ltd (Sail) — were added to the existing three — Kolkata, Bagdogra and Durgapur — on Bengal's aviation map in the first phase of Udan, the regional connectivity scheme that aims to connect underserved and unserved airports across the country.

Of the 128 routes announced by the Centre on Thursday, Bengal has bagged six: Kolkata-Burnpur, Kolkata-Cooch Behar, Kolkata-Jamshedpur, Kolkata-Rourkela, Kolkata-Durgapur and Durgapur-Bagdogra. All the six flights will be operated by Air Deccan. Of these, only the Kolkata-Durgapur sector is currently in operation with Zoom Air operating a 50-seater aircraft. At least half the seats in the new flights operated under the scheme will sport a fare of Rs 2,500. 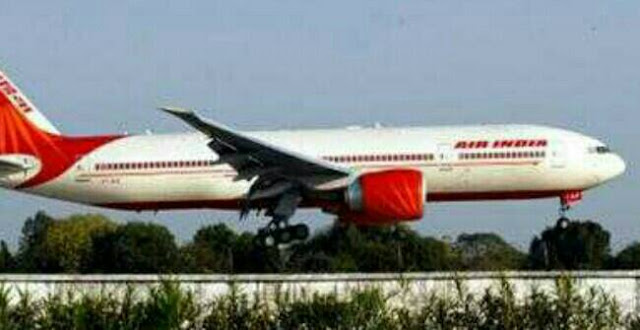