A youth from Kadamtala area of Jalpaiguri was beaten up by three persons after he protested against them for rash driving. The victim, Rana Das has been undergoing treatment at a Jalpaiguri hospital with serious injuries on his body. Police said that Das, a resident of Nayabasti area of Jalpaiguri was walking down the road when a car passed through his side at a high speed. The youth protested against the rash driving of the vehicle. After he protested against the incident, the car stopped few meters away from the spot. The incident took place on DBC Road. Three persons got down from the car and asked the victim as to why he shouted at them.  Das told them he would have been injured had he not shifted to the pavement. A quarrel broke out between the victim and the accused. The victim wanted an apology from the three accused which infuriated them so much that they threatened him of dire consequences.  The accused also allegedly bragged about what they did and said what they did was right. This led to a heated altercation between the victim and the accused. During the altercation, one of the accused suddenly punched on his face. Rana also alleged that one of the accused had hit him on his head with a stick. As a result, Rana received a serious injury on his head. After seeing the incident, the local residents rushed to his rescue and took him to the hospital. The accused, however, fled from the spot along with the vehicle immediately after the incident. The family members of the victim lodged a complaint in the local police station on the basis of which, police have started an investigation.  Post investigation, cops seized the car but they are yet to arrest the accused who are absconding. Police have identified the three accused and are conducting raids to nab them. 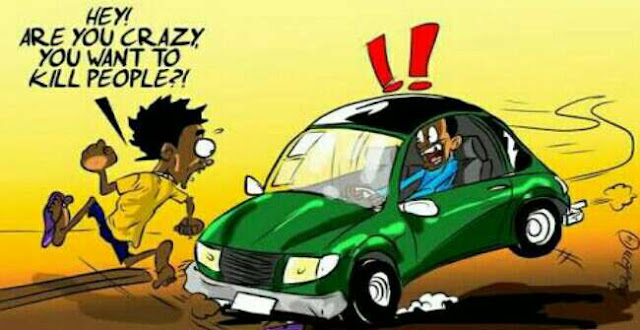