Acting on a tip off, police arrested a man from Rathbari area in Malda district of West Bengal and recovered fake Rs. 2000 notes with a face value of 92 thousand rupees from his possession, officials said.

According to reports, nearly 45-year-old Mukulesh Mian alias Bhutto, a resident of Kaliachak in the same district, was nabbed with these fake notes from Rathbari area at around 10 pm. on Saturday.

However, the middle-aged man was produced in a local court on Sunday and was remanded to police custody for further interrogation.

After starting probe into the matter, police booked more three persons from Bagnan area in Kolkata's neighbouring Howrah district in connection with the case and busted their fake currency printing unit at Bauria area in the same district. 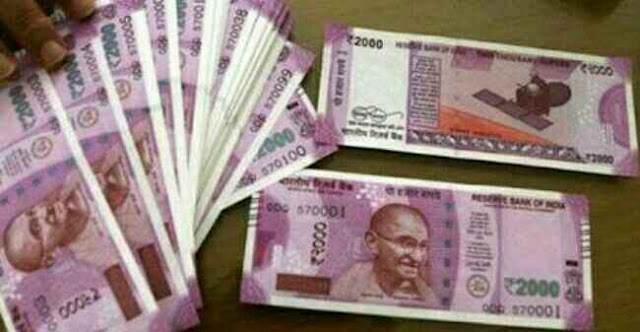