Police on Sunday booked a middle-aged couple from Falta in West Bengal's South 24 Parganas district in connection with their ongoing probe into a recently busted child trafficking racket in the area, officials said.

According to reports, the couple, Shyamal Baidya and Sabitri Baidya, was arrested from Fatepur area under Falta Police Station limits in South 24 Parganas district for their alleged involved with the child smuggling racket.

Earlier on Saturday, two owners of a private nursing home was held from Vadura area under same police station's jurisdictions for allegedly running a child trafficking racket and both are in police custody.

However, the couple is likely to be produced to a local court on Sunday. 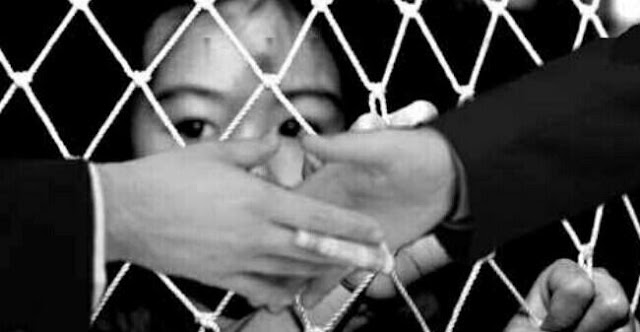