Differences within Trinamul have come to fore in Cooch Behar district over a private home for poor girls run by Kalpana Burman, the wife of Trinamul MLA Hiten Burman, in Mathabhanga.

A group of Trinamul workers under the banner of a citizens' forum submitted a memorandum to the district magistrate yesterday and demonstrated in front of the office demanding Kalpana's arrest for running a home in an illegal manner. The MLA' s wife said such demands were being made with "political intentions."

In Mathabhanga, 45km from here, Kalpana runs Matri Ashray, a home for poor girls. As of now, 12 girls, all below 18 years, stay at the facility.

The letter read: "The district administration had instructed Kalpana to bring the girls to the at the Child Welfare Committee's office earlier this month and to close down the home. She did not however, send any of the girls and instead, took in writing from their parents that they wanted their daughters to stay at her facility."

The Mancha members also mentioned that if the administration failed to take any step, they would approach the court.

Abu Taleb Azad, the sabhapati of Mathabhanga I panchayat samiti and a Trinamul leader of the town, said: "The administration has found anomalies in the functioning of the home. Our party has nothing to comment and we are not intervening into the matter."

Kalpana said: "A section of people has resorted to such acts with political intentions. I would not draw the name of any political party but would like to clarify that these people want to slander my husband's reputation. I am running the home with my own money and have in writing assent from the girls' parents. I have informed the administration about it also." 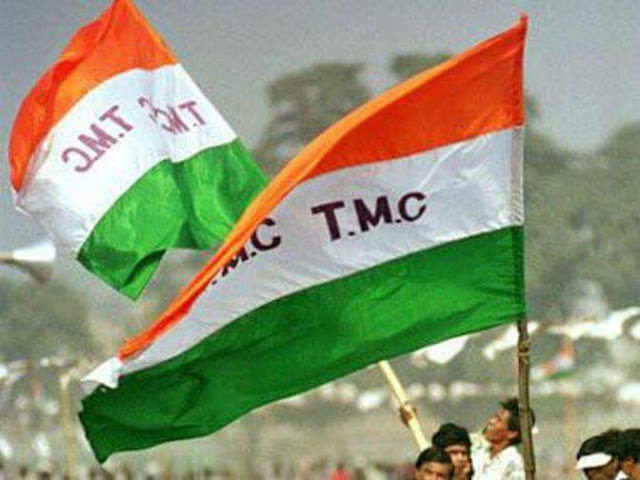