Prerna Pradhan a 20 years old did her schooling from St Joseph's , Kalimpong and Paljor Namgyal Girls SSS Gangtok.
She was dedicated and hard on aim to become Miss India ever since from school days.

Now, again she will take part in North East Stage with crowned models on 28 March , where if she gets selected in NE level then she will go for national level Femina Miss India 2017. She hails from Budang kamarey brought up in Melli, South Sikkim. 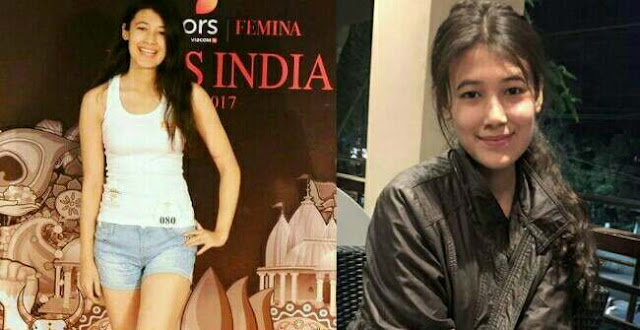 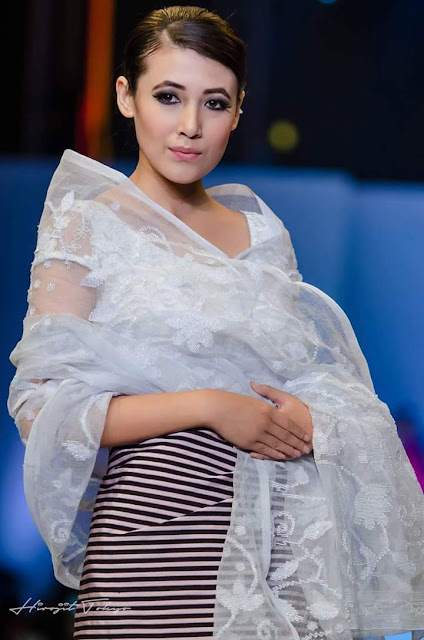 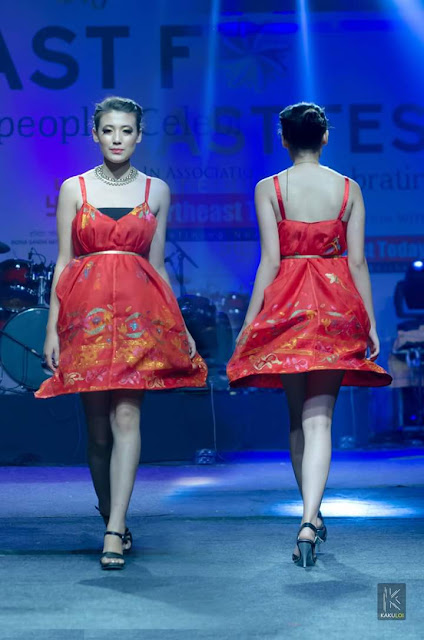 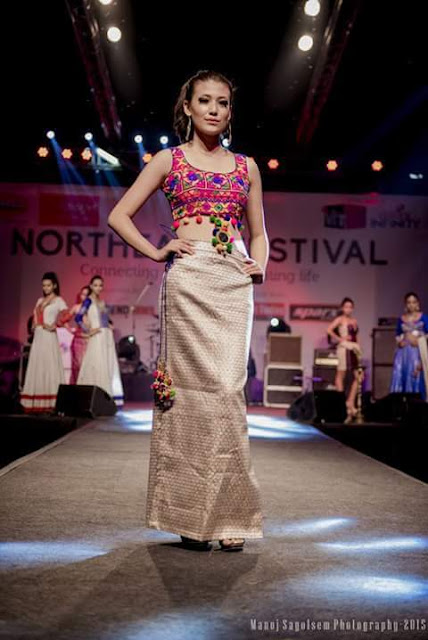 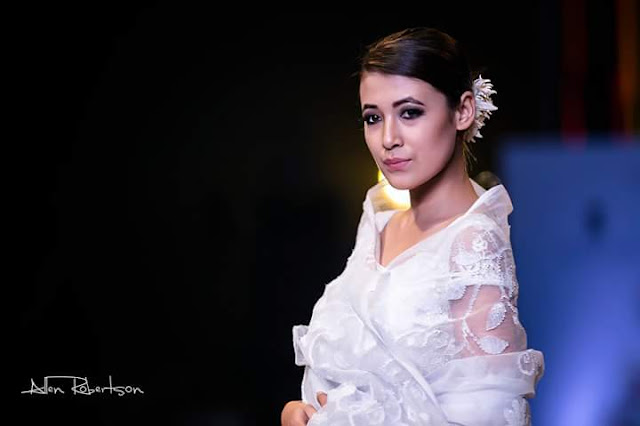