Said vehcile was tracked and seized at Nagaland - Manipur border by both state police joint operation on 4 March.

Recall the special two operation team of Sadar Police Gangtok was constituted in entire operation unto seizure of stolen vehcile.

The said vehcile was stolen on 23 Feb when group of people hired for Siliguri , somewhere in Siliguri driver was drugged and left unconscious.

Next day on 24 Feb driver regained conscious , his vehcile was stolen and he immediately lodged FIR of missing vehcile at Bhaktinagar PS, Siliguri.

The main accused Ravi is still at large however 2 men and 3 women are arrested. 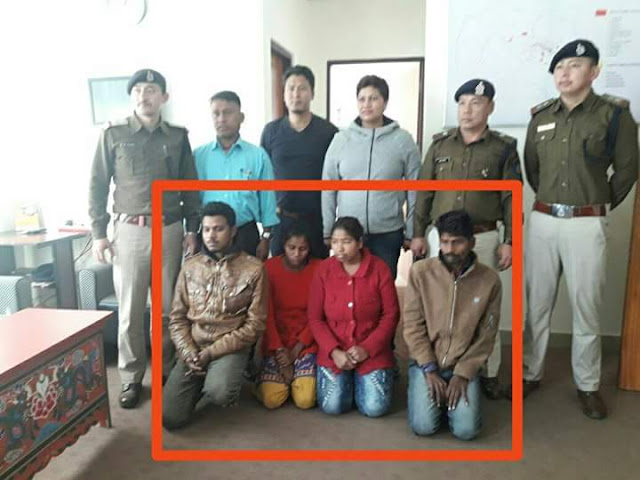 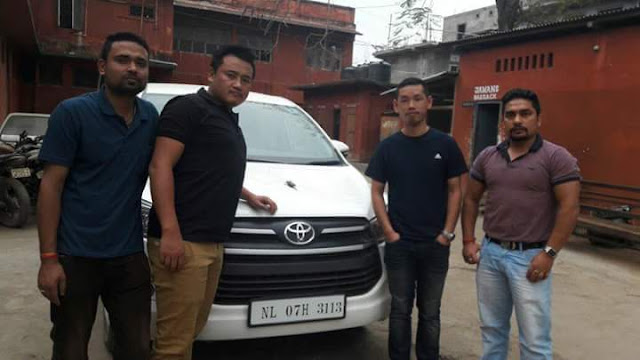