Sikkim Resident Duped of Rs 5.5 lakhs on Spam Call - Had Given ATM Card Details to Caller

A resident of Melli Bazaar, South Sikkim was duped of Rs. 2,58,000/- after an unknown person called him on the phone and took the details of his ATM Card.

The victim received a call on his cell phone on February 25 from an unknown number. The caller identified himself to be from SBI Helpline Office and asked the details of victim’s Aadhar Card and ATM for KYC. The unsuspecting victim gave the caller all the details. However on March 3, the victim found out that Rs. 5,58,000/- had been withdrawn from his bank account.

Melli Police have registered a criminal case under relevant sections of IPC and IT Act  and is under investigation. 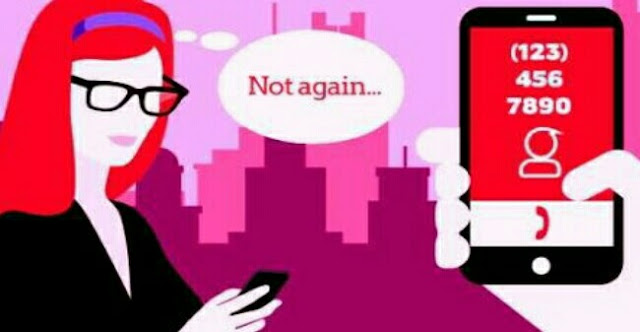