Only three out of India’s 28 states and union territories in India, for which data is available, can meet their demand for sewage treatment.

Chandigarh tops the clean list with almost double the treatment capacity compared to sewage generated. Sikkim and Himachal Pradesh are the only two other states that can meet their sewage treatment demand, according to a statement tabled in the Lok Sabha this week by minister of state for environment state Anil Madhav Dave.

Delhi can treat 65% of its sewage. The national capital has an installed treatment capacity of 2694 million litres per day (MLD) while the city generates 4155 MLD of sewage per day.

The situation is worst in the northeastern states. Assam, Meghalaya and Tripura have negligible capacities ranging from zero to 1%. For Arunachal Pradesh, Manipur and Nagaland there is no information available on installed capacity. Mizoram can meet 11 % of its sewage treatment demand through its installed capacity.

Sikkim is the only bright spot in the region and outshines all other states with a treatment capacity of 133%.

Of the other states, Andhra Pradesh, Bihar, Jharkhand, Kerala and West Bengal have treatment capacities below 10% of the sewage generated in urban areas.

There is not enough data for 8 of the 36 states and UTs.

The gap is not just between demand and supply of treatment capacity, some areas may not have sewer lines that will bring the sewage to the plants, or households there might not be connected to the sewage lines.

During hearings in a long-running Ganga pollution case, the National Green Tribunal (NGT) lashed out at officials of the UP Jal Board for the state of sewage treatment in Kanpur. Only 30% of wards in the city were found to be on sewage lines and of those not all households in the area were connected to the sewage system. 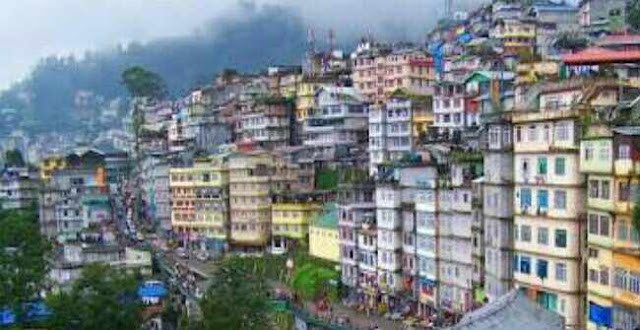