Girl going to her sisters place from her home in Lake town area of Siliguri was attacked by a youth on her face with a knife yesterday.

Meanwhile it's said the girl does modelling in Mumbai and had come home for a holiday. The youth is said to be her ex boyfriend.

When the question of marriage came the boy rejected. But later on again said yes, maybe he had some plan.

One day the youth took the girl to some place at Bagdogra after spiking her food/drink with sedatives. He then clicked come of her nudes which he said would upload on social media to the girl. The girl then lodged an FIR against him. It's said the youth attacked the girl to take revenge for this. 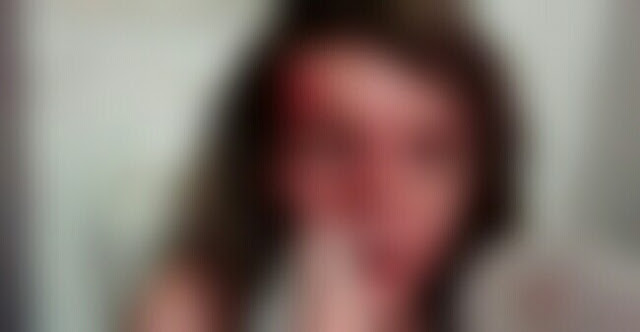