On December 7th, a 15 year old girl child was coerced and raped by Tarun Dev Rai, after which he threatened the child with dire consequences if she spoke about it to anyone. Terrified the child kept quiet, until she couldn’t take it anymore and spoke about it to her friends, and family. Darjeeling’s leading child protection organization MARG Ngo Darjeeling came to know about the incident and sent counselors to meet with the child. Following which, an FIR was lodged on the 30th of December 2016.

The case was handed over to IO Sabita Lama of Kurseong Police, and she has diligently investigated the case. She has charged Tarun Dev Rai under Section 4 of Protection of Children from Sexual Offences Act (POCSO)

Kurseong court has issued an arrest warrant against him. However, Tarun Dev Rai has gone absconding and the police have been unable to trace him.

Speaking over the phone with TheDC, IO Ms. Sabita Lama stated, “Once the case was registered, we conducted the medical examination of the survivor, and we have also recorded her statement in front of a Magistrate as required under CRPC 164. There after the accused went missing and we have been searching for him all across his known hang outs.”

Unable to trace him, Kurseong police have frozen his bank accounts, and IO Sabita Lama informed us that he has not taken collected his salary since January, 2017.

Speaking on the case status, Inspector In-charge of Kurseong Dipankar Som said, “our officer has completed all the investigations, however the accused is absconding, so in addition to the warrant a Proclamation Attachment – which allows us to attach all his properties has been issued by the courts and we have been ordered to complete the proceedings by April 10th.”

IO Sabita Lama stated, “during the course of our investigations we have come to know that this person used to teach in Nepal earlier, so we fear that he may be in Nepal somewhere with a teaching job…"

We are releasing the picture of this suspected child sexual predator, if you know where he is please report to Kurseong police at: +91 9083270415

We request our friends in Nepal media to kindly circulate this picture, as this individual could pose a risk to children in Nepal if he is there…

Please SHARE… someone in your timeline may know where he is.. 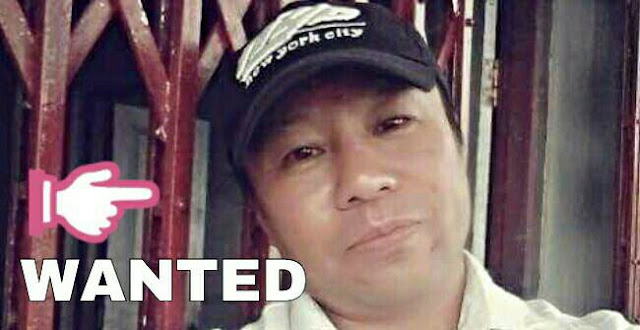