Sex With Married Man With Knowledge About His Marriage Is Not Rape: MP HC

The Madhya Pradesh High Court has upheld a trial court order that acquitted a man of rape charge on finding that the prosecutrix, a major, was aware that he was already married, thus, it was unconvincing that she was raped on the pretext of marriage.

A compliant was lodged against a man on August 10, 2013, at AJAK police station, Anuppur, by a woman accusing him of raping her on the pretext of marriage for four years on several occasions, but later refusing to marry her.

The prosecutrix admitted during cross examination that while she was in the relationship, she had visited the accused’s house and met his mother and wife.

The court found it was not proved that the man concealed the fact of his marriage from the prosecutrix.

Even the prosecution witnesses nowhere stated the parents of the prosecutrix approached the man or his parents for performing the marriage.

A division bench of Justice SK Gangele and Justice Anurag Shrivastava said: “The prosecutrix made sexual relations with the respondent/accused knowing that he was a married person.”

The “prosecutrix is a major woman, competent to give consent as per her will. For offence of rape, it is necessary to prove beyond reasonable doubt that the sexual intercourse was committed against her will or without her consent,” the court said.

While dismissing the appeal filed by the state government, the court said: “Trial court has rightly held the respondent not guilty of the alleged offence of rape.” 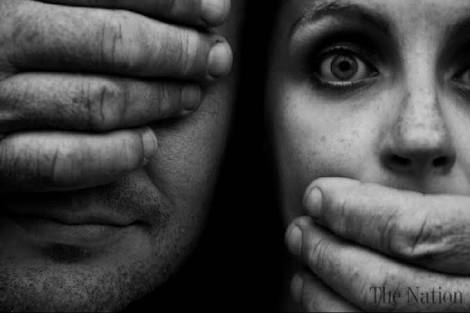