The Supreme Court on Tuesday has refused to stay the CBI probe into the Narada sting case against the Trinamool Congress Part (TMC), who are at the helm of West Bengal, according to media reports.

The West Bengal government and the TMC had approached the apex court against the Calcutta High Court's order asking CBI to take charge of the case.

SC has asked CBI to complete probe in one month, media reported. 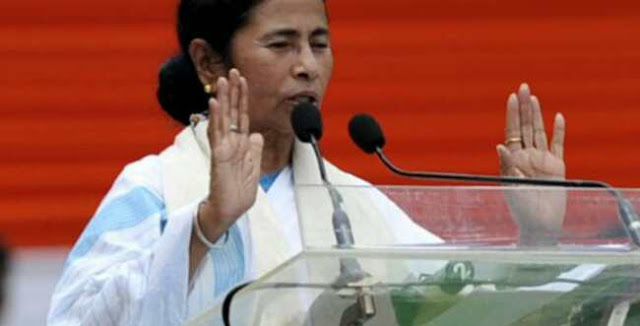