A patient allegedly tried to commit suicide by setting himself ablaze at the North Bengal Medical College and Hospital here early yesterday morning.

Gautam Ghosh, a resident of Malbazar in Jalpaiguri district, is in a critical condition after the suicide bid.

Sources said Ghosh had been admitted to the orthopaedic department of the hospital at the end of January with an injury to the left elbow. Although he had been discharged, he stayed on in the hospital.

"This morning, he went to the bathroom and locked himself from inside. He didn't use any fuel to set himself alight. The patient used matchsticks to light his clothes," said a source.

The staff and other patients broke open the door and doused the flames.

The hospital authorities said they were yet to know the cause of the suicide bid. They are trying to find out how Ghosh had got the matchsticks. 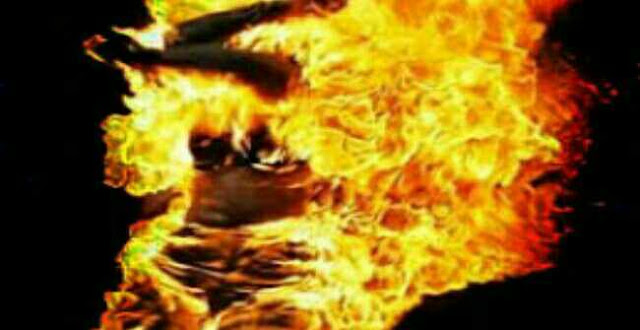