The National Green Tribunal has transferred a case relating to the indiscriminate dumping of municipal waste in the picturesque Siliguri and pollution in Mahananda river to the Eastern Zonal Bench.

A bench, headed by NGT Chairperson Justice Swatanter Kumar, passed the order after lawyers appearing for the parties informed it that a similar case was pending before the Eastern Zonal Bench in Kolkata.

"The counsel appearing for the State of West Bengal and Siliguri Municipal Corporation submit that the case involving the same question in relation to river Mahananda in Siliguri is pending before the Eastern Zonal Bench of the Tribunal. In view of the circumstances, we direct that this Application be transferred to the Eastern Zonal Bench, Kolkata of National Green Tribunal," the bench said.

The green panel had earlier issued notices to the West Bengal government, state pollution control board, Siliguri Municipal Corporation and its Deputy Commissioner in the case.

"Despite the fact that the matter was brought to the notice of public authorities, they have failed to take any remedial and precautionary steps. The river is being polluted by discharge of sewage and other effluents and dumping of waste. Consequently, we issue notice," the bench had said.

The NGT took suo motu (on its own) cognisance of the reckless dumping of waste in Siliguri city and pollution in Mahananda river and issued the notices, pointing out that the authorities had failed to act despite the matter being brought to their notice. 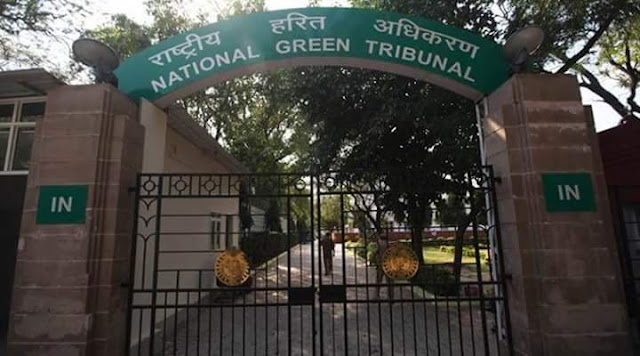