Five jawans were also injured in the attack that took place in the dense forests of Bhejji police station limits at 9:15 am when a patrol party of CRPF's 219 battalion was out for a road opening task near Kotacheru village.

112 security personnel were part of the patrol party. The Naxals also looted ten weapons and two radio sets from the killed men, officials said. A senior official told PTI that the road opening party (ROP) of CRPF's 219th battalion was on an operation to ensure security to a patch on the under-construction Injram-Bhejji road, around 450 kms away from the state capital.

While the ROP was passing through the forests between Bhejji and Kottacheru villages, Naxals opened indiscriminate fire on them, he said.

Officials said the security personnel were first trapped in multiple Improvised Explosive Device (IED) blasts followed by ambush with heavy gunfire. Additional forces have been rushed to the spot and the bodies of the deceased are being retrieved, he added. The injured have been air lifted and brought to the CRPF field hospital in Bheji. A special CoBRA team has been rushed in as a reinforcement. 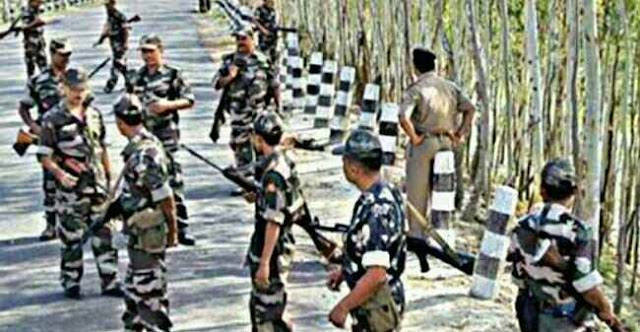